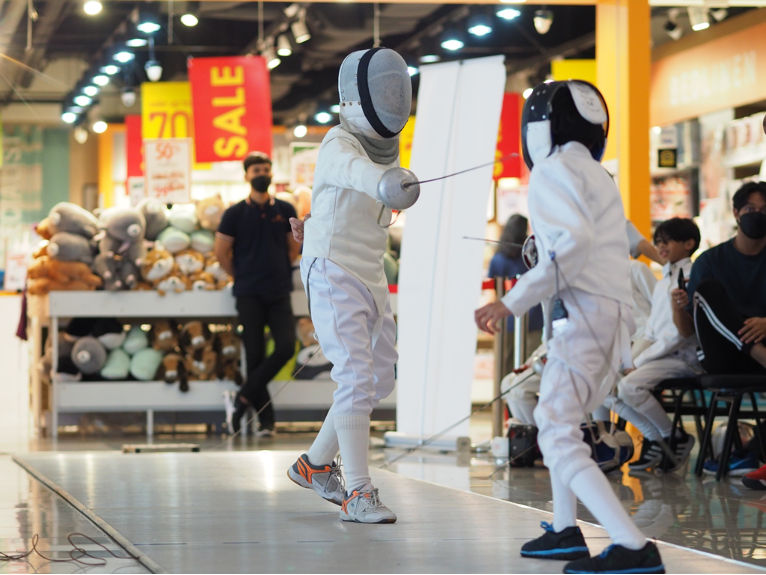 The Federal Territory Amateur Fencing Association (FTAFA) Fencing Epee challenge was held on the 23rd and 24th of July 2022. The first day was for Individual Events, and the second day was for Team Events. I participated in both of them, and had a lot of fun.

I was really scared of the individual events when I woke up in the morning thinking that I would just go there, lose, and come back early with enough time to do other things aside from fencing. So when I got there, I wasn’t in a very good mood to fence, and so lost a lot of games in the pools. But then, I ended up still getting into the elimination rounds ranked #17, so I was a bit surprised. After a light meal, I prepared for my first round, which was against rank #18. It was quite easy, but then my next match was against a person ranked #1. I was really scared, and came back thinking that I can just lose this round, get back home, and hopefully even get to play some games. So that helped me take all the stress off. 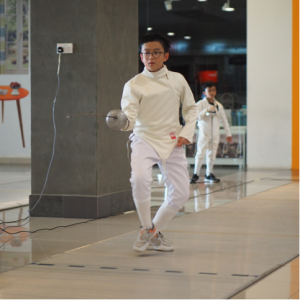 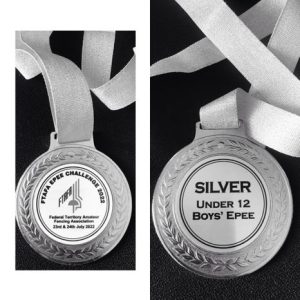 It was a really long game, and I even surprised myself by winning 3 – 4. I was really happy with myself. After that, it was all easy, after all, I had defeated Rank #1 in my group, haven’t I? So I kept my winning streak up until the finals, when I met up with a fencer much taller than me. So, it was no surprise that I lost to him, and so that’s how I got a silver medal in the Boys U12 Epee.

The Team Events were more fun, as I got to be with my friends, and have a lot of fun. Although we only got the bronze medal, I am not sad, as It was only my first month learning epee. 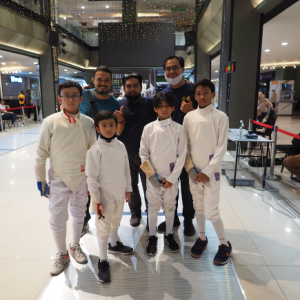 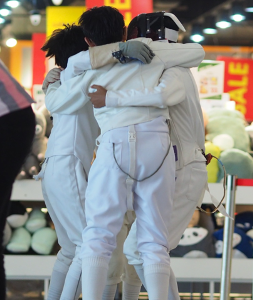 The Survival Skills of Self – Decapitating Sea Slugs

by Tia Siddle Regeneration has been seen in animals ranging from axolotls almost perfectly regrowing limbs to the remarkable reverse process of...
Article

Can The COVID-19 Vaccine Cause Fatal Air Embolism?

By Alia What Is an Air Embolism? The word embolism means an obstruction found within a blood vessel and is derived from...
Article

How Does Screen Time Interfere With Sleep?

by Alia Awanis With the internet playing a huge role in our lives, especially in the middle of this COVID-19 pandemic where...