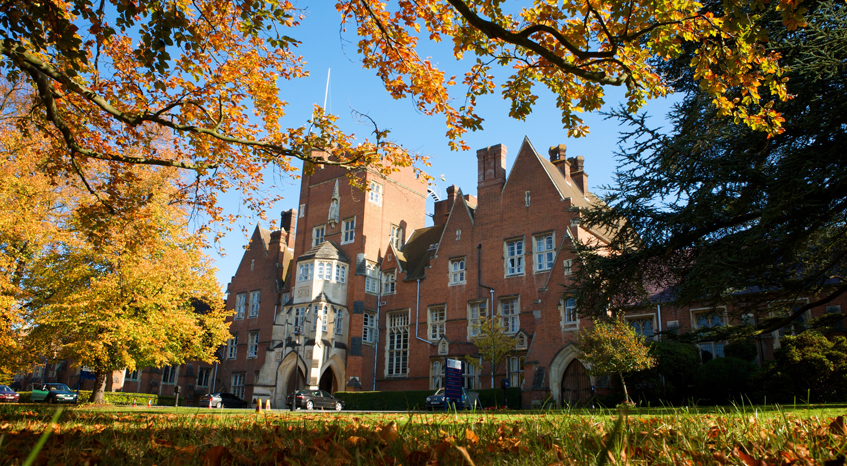 Epsom College in Malaysia (ECiM) opened in September 2014 and is a fully-fledged sister school to Epsom College UK (located in Surrey, England). The school is co-educational (pupils from 3-18 years of age) and operates a small Prep School in addition to the Senior School (all on one site). Located south of KL, we are also fortunate to be within 25 minutes of KLIA and KLIA2 and this caters to all our interested pupils, from countries such as Korea, Japan and China, who desire a superb educational grounding in a school based upon British traditions.

In fact, the clear links between both Colleges, ECiM and ECUK, are also evident in our respective estates: ECiM, like its UK equivalent, offers an unrivalled location providing a 50 acre campus with excellent facilities and the scope for ample boarding house accommodation. However, it is in the ethos of the schools, and the nature of the individual care that they prioritise, through which the parallels of ECiM and ECUK are brought more sharply into focus. Epsom College in the UK was founded in 1855 on the outstanding principles of ‘Benevolence and Excellence’, and all Epsomians possess these charitable virtues and seek to raise standards in all walks of life. At Epsom in Malaysia we too strive to fulfil the guiding perspectives of our sister school, building upon the very best British tradition, but enhanced also by our own values and drive for success in the international world. ECiM is thus neatly encapsulated by our belief in ‘British Tradition, Global Learning, Universal Success’.

We are hugely proud, and protective, of our Epsom brand and it can also be glimpsed in the commonality of our educational philosophies (with the focus on excellence in IGCSE and A-level pupil attainment), the boarding houses rooted in outstanding pastoral care (and shared nomenclature) and the first class enrolment of our students into top universities (both in the UK and around the world). At ECiM, of course, we are always looking to add value and progression to our own performance, and we are fortunate to benefit from the experience of ECUK as one of the UK’s foremost co-educational boarding schools. Indeed, this was reaffirmed as recently as February 2019 when ECUK received a remarkable rating of ‘Excellent’, across all areas, from the UK’s Independent Schools’ Inspectorate (ISI). In fact, the ISI offered ‘no recommendations’ for improvement; a rare result and the gold standard, the pinnacle, to which Epsom in Malaysia must aspire.

Both Epsoms are, of course, centred in delivering first-class pupil welfare and achievement, but close ties also exist concerning teacher standards and recruitment. A high proportion of ECiM’s teaching body are UK trained, and both Deputy Heads (Academic & Pastoral) have been recruited through a selection process involving the Headmasters of ECUK and ECiM. Furthermore, after the sterling and innovative leadership of Dr John Kennard over the previous two years, Dr Murray Tod will take on the Headship in August 2019, having assumed various roles of responsibility at ECUK and ECiM since 2002. Dr Tod’s affinity to the Epsom brand is at the core of his educational vision and he will be steadfast in his commitment to encouraging further links between Epsomians, both old and new.

Ultimately, however, the most significant link between Epsom in Malaysia and the UK rests in the collective vision of an aspirational belief in the ability of all young men and women to challenge themselves, and pursue high level goals in all their endeavours. We prepare our pupils to be international in outlook and to embrace all cultures, guiding principles that are enmeshed in the DNA of all committed Epsomians across the globe.